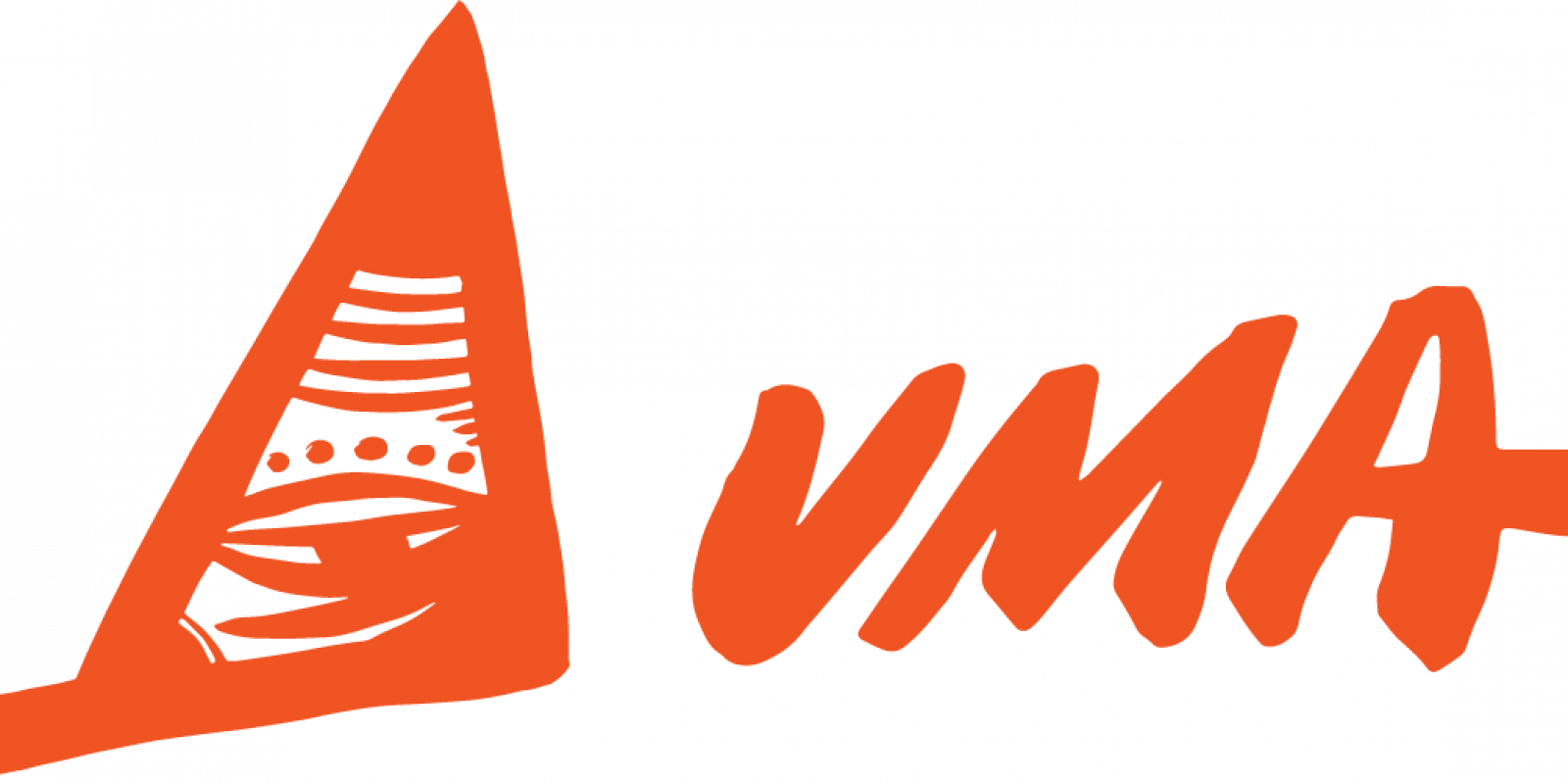 Written by Egor Ivanov on May 10, 2021. Posted in Uncategorized.

If you are the best in some area – build a business! An unusual start for a skate-themed article, but previous experience with the missile defense world of skateboarding clearly confirms this statement.

To date, a large number of PRO skaters have opened their brands and are doing quite successful business:

This brand-building scheme is not new. The release of quality products under the slogan from riders, for riders (which is how you can describe any brand launch from a professional skater) works and brings some dividends to the founding father of the company. Well, the success of a business already completely depends on the goals set, development strategy, ways of implementation and much more.

Who is Evan Smith?

The PRO brand carries a strong product association with the rider who made it. Therefore, let’s throw in a shortlist of characteristics that Evan Smith can describe:

UMA – what did Evan do for his fans?

Let’s make an important clarification on UMA Landsleds right away. This is a brand that is not only led by Evan Smith. The second person in the company is Thomas Campbell. Thomas is responsible for the graphics of the company’s products, i.e. makes designs. Many riders were thrilled that Thomas Campbell would be designing the decks for the UMA. Nathanial Russell is also participating in the development of skateboard design concepts.

At the start of its launch, the brand launched 2 things, which today are difficult for any business to do without:

In addition to skateboards, the new brand is also releasing T-shirts, stickers and other merchandise. Most likely, in the future, the company will be more overgrown with the release of some things and expand its line of skateboards. This is the standard path for this type of brand.