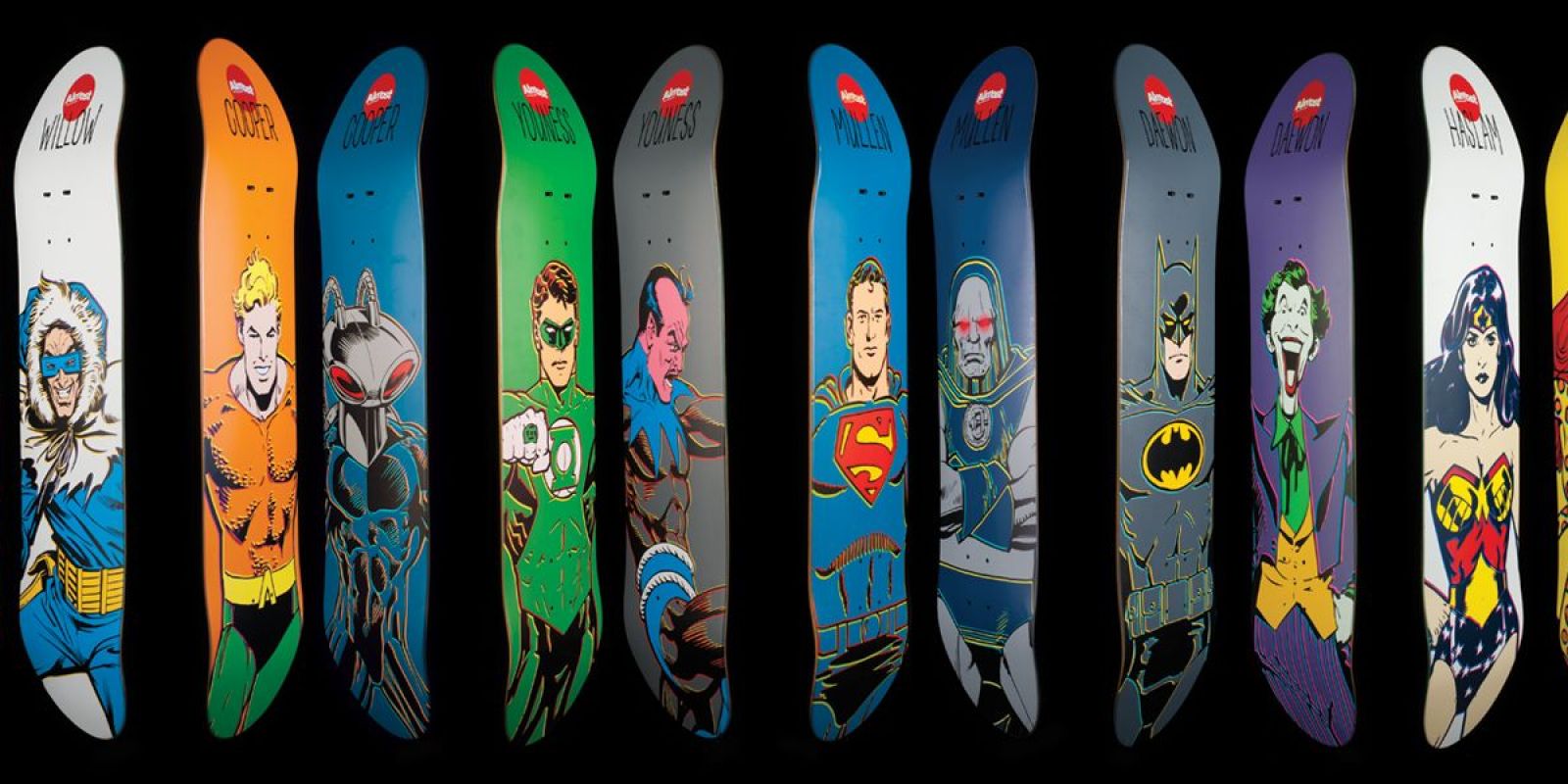 Written by Egor Ivanov on June 12, 2020. Posted in Uncategorized.

Not every company that produces skateboard decks boasts that non-standard technologies are used in the production of some series. Almost brand has long been in its lineup of copies endowed with the pinnacle of the art of modern engineering.

Squat wants to tell you about every technology introduced by the soundboard manufacturer Almost. We will not go into the “taste” with the questions “Is it worth buying boards with technologies at all, why are they?”, But we will try to tell as much as possible about each technological idea of ​​the manufacturer.

Skateboard manufacturer Almost uses several different technological solutions in his skateboard decks. They are implemented separately and, with rare exceptions, are combined with each other.

In general, this is a classic seven-layer skateboard deck with one unique feature. Layers of veneer in any other conventional decks from Almost are glued together with a special water-based adhesive. Part of the veneer layers in RESIN 7 is glued with Epoxy Resin. This makes the deck a little tougher and also reduces its weight.

This technology can be found on many Dwindle Distribution boards – Enjoi, Cliché, Zero, and of course Almost. In the manufacture of decks using this technology, already 8 layers of Canadian maple are used, which are glued together with epoxy resin. The “cherry on the cake” of this technology is the introduction of carbon disks into the bottom layer of the board in places where there are 4 holes for the suspension screws. The advantage of introducing carbon “cakes” under the trucks is as follows.

According to the idea of Almost engineers, carbon should absorb the shock load from the suspensions, which is transmitted to the deck. Thus, the fracture strength of the board in the suspension zone (and on either side) increases.

The manufacturer also writes that the click on such a deck is stronger and will last longer.

Impact Light is a modification of Impact Support. These decks also have a carbon fiber insert, but it is made on the top layer of veneer and connects both seats for the tracks.

The effectiveness of this design is calculated taking into account the fact that the shock load will also be distributed along the carbon fiber and the strength of the deck in fracture will increase. But in the case of Impact Support, the strength was increased to break the deck on the nose or tail, and Impact Light technology also increases the chance of a skateboard surviving if you land with both legs right in the middle.

According to Almost, this is one of the easiest decks, which:

A sharp comparison of the boards of the Support and Light series with the usual ones is made in the video from Dwindle Distribution. The company also made a special website where it explains a little bit for these technologies.

4. Mix from the Impact series – Double and Plus (manufacturer’s warranty for 45 days)

Impact Double is a combination of carbon discs on the underside of the deck below the tracks and the upper all-carbon layer.

The construction of the board is 8-layer – 7 layers of veneer and one carbon fiber.

Impact Plus is a merger of Support and Light. There is a narrow carbon on top, connecting the mounting area of the tracks and carbon fiber disks under the tracks below.

The construction of the board is 8-layer – all 8 layers are veneer, and carbon is embedded in the upper and lower layers.

It should also be noted that the peppy part of the brand team rides on decks with Impact technology in its various manifestations:

Information about riders is taken from the official Impact technology site.

5. Uber Light (for some reason there is no warranty information for these decks)

THE LIGHTEST BOARD ON THE MARKET – that is how Almost describes these boards. The technology is created on the principle of “board in board”. Inside a wooden 7-layer skateboard there is an insert in the form of a deck made of foam made of carbon fiber.

This insert is as light as possible, and also has a fracture strength almost like that of a metal. Thanks to her, the deck received maximum lateral bending strength. And, of course, the click of this board is many times more powerful and lasts longer than other Almost decks.

You can watch the production technology of the Uber Light deck in this video.

These are standard seven-layer boards, but 2 types of Hardrock and Canadian Maple veneers are mixed in them. The layers are glued together with epoxy glue, which ensures the minimum weight of the skateboard. The key advantage of this technology is the increased strength of the skateboard.