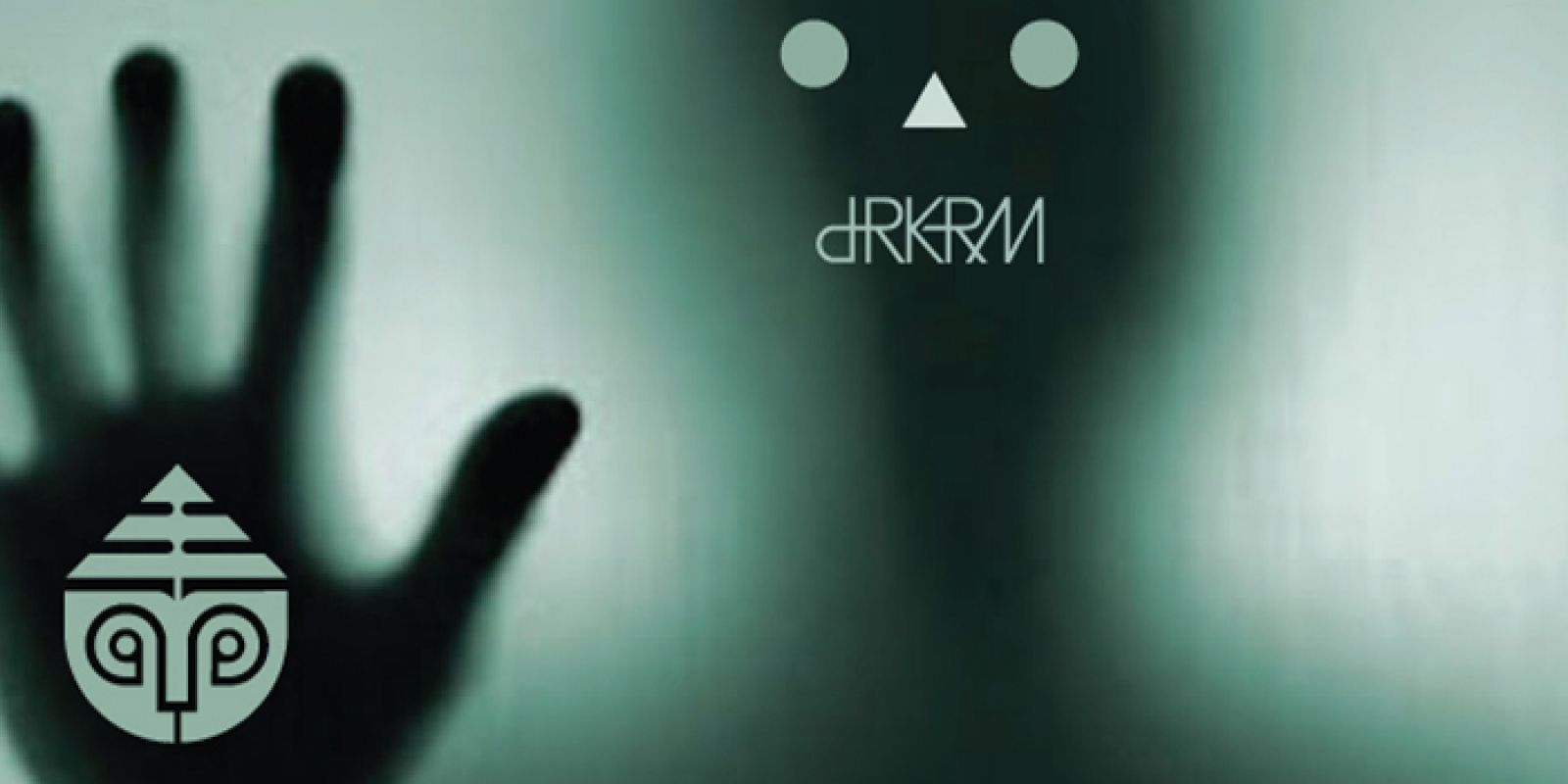 Darkroom is new skate brand: what is he releasing

Written by Egor Ivanov on May 26, 2020. Posted in Uncategorized.

Don Pendleton is the founder of his own brand DARKROOM, who has worked to bring ideas to life to this day with people like Mike Sinclair and Kevin Furtado. The official date of birth of DARKROOM is considered to be 2018. But from an interview with Don The Berrics, it becomes clear that he was trying to start this project in 2006 (the release of T-shirts and accessories). Then he took up it again in 2012 (release of the deck for skateboards). And only by 2018 this business became “real”.

Who is Don Pendleton?

Don was born in 1970 in Ravenswood, West Virginia. Since childhood, Pendleton began to engage in art and made friends with skateboarding. Don Pendleton received his first skateboard deck designer position in 1998 at Alien Workshop. It is worth noting that only in this company did he work inside the company at full time, i.e. plowed from 8 to 17, as you are now in the office. At Alien Workshop, he worked until 2005. The artist did most of his skateboard deck design work from 1998 to 2005.

From 2005 to 2009, Don worked at Element Skateboards as a full-time designer, but on a contract basis. In 2009, he left the company and became interested in abstract creativity.

Don sees his ideal business as an exceptional immersion in the creative aspects of the brand, but this does not happen. His comrades Mike and Kevin help solve problems with distribution and everything that the artist’s hand does not want to touch.

Don’s graphic works are sold all over the Internet and cost good money. made in unique copyright technique. You can find examples of such works on donpendleton.bigcartel.com.

Naturally, Don’s talent as an artist was appreciated not only by skateboard manufacturers, but also by other brands. Therefore, he was invited to do collaborations for clothes and shoes.

Together with Vans, the author’s coloring of the skate model Sk8-Hi was born. Also in this collection, Don made an interesting design for the Authentic and Iso 2 Mid models.

For Volcom, a whole collection was released, which included: 3 T-shirts, 2 women’s tops, a sweatshirt, board shorts, a panama hat and a wallet. Volcom has released a short video that talks about the stages and the very idea of creating such a collaboration.

One of the latest skateboard graphic design work was a collaboration with the Primitive brand. Paul Rodriguez said the following about the creation of this collection: “Each Primitive rider has his own spiritual animal, which from the first days of the brand’s work has been getting onto skateboards in the form of graphics. Don Pendleton was one of my favorite artists. His works were iconic and focused on the animal kingdom. Therefore, when we talked about inviting an artist to draw a series with spiritual animals, Don was the first to come to mind. So the Pendleton Zoo collection was born. ”

What products does DARKROOM produce?

Today, Don has an official website drkrminc.com, which generally gives an idea of what this brand produces:

Who is riding DARKROOM?

There is no public information on the composition of the brand team in the public domain. But is there any? Good question. But it’s strange that on Instagram you can find such photos, similar to the presentation of products by riders. In the pictures, such skaters as Cole Dixon and Alan Krohn.