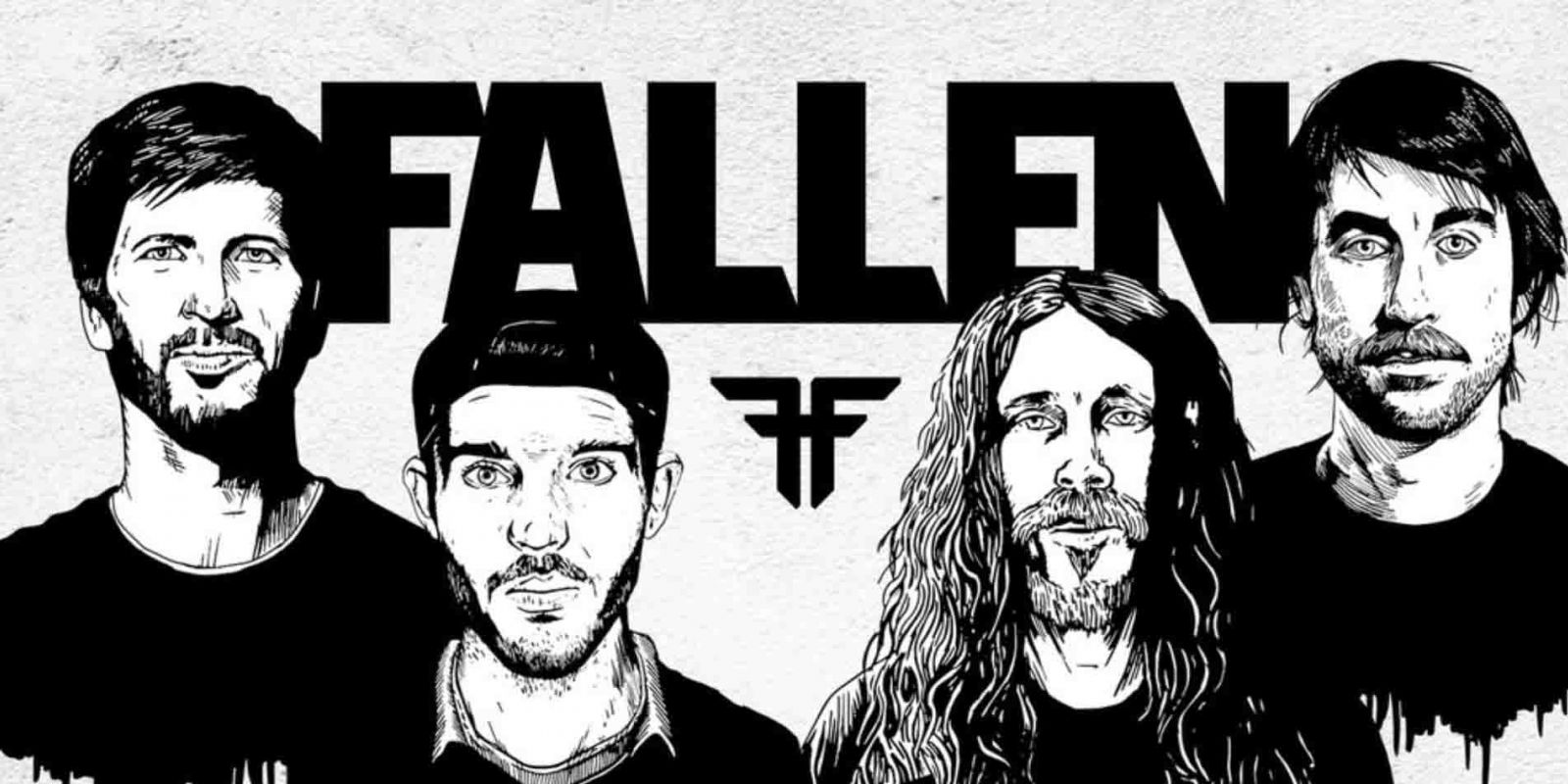 Fallen Footwear: rebirth of a legend

Written by Egor Ivanov on March 31, 2020. Posted in Uncategorized.

Fallen is a brand of skate shoes, news of which will cause diverse feelings among riders of different generations. Those who are younger will ask: “What is Fallen?”. Oldies will be happy to resume the company and the opportunity to buy the “slippers” that they loved so much in the early 2000s. Oldies who “were in the tank” or somehow interrupted their connection with the skate during the period from 2016 to 2018 will say: “Oh, finally, some news from the brand, which had not been heard about for a long time.” Everyone will be right in his own way, and Squat will tell you the full story of Fallen’s life and why the news about the delivery of the spring collection in 2020 is presented with some pomp.

The father of the Fallen founder is Jamie Thomas (Jamie Thomas) – a simple man from Dothan, Alabama. His skateboarding story began at age 11 when he moved to ride the west coast in San Francisco. There he was able to get his first sponsorship contract with Expirience Skateboards. After a couple of years, he “lit up” on the cover of one of the titular skateboard tabloids – Transworld Skateboarding. The next bright coming to the skate scene from Jamie was the participation in the creation of the game for the Sony PlayStation console – Tony Hawk Pro Skater. He got his own character in this game, which caused another wave of interest in his person. Already in 1994, he received PRO status. In 1996, he released a solo part for the Toy Machine brand in the Welcome to Hell video. The rider’s popularity grew day by day, and this was a good impetus for Jamie as part of creating his own skate brand.

In 2003, Fallen was born. But Jamie Thomas himself wanted to name the brand Armee. The name did not take root, so the company broke into the market with exactly that name – Fallen. Also in 2003, it was reported that Fallen Footwear would be distributed worldwide through DC Shoes under a license from Jamie himself. In this vein, the company worked until 2005, until the agreement was terminated in connection with the purchase of DC Shoes by Quiksilver. Termination of the agreement was friendly. Ken Block (owner of the DC Shoes brand) commented on the Fallen “shot” on the skate market as follows:

«In less than a year, Fallen has come to be recognized as the top new emerging footwear brand in the skateboard industry. We have thoroughly enjoyed being a part of this company’s beginning and I’m sure that Jamie will be very successful with it on his own. It has been an inspiration working with Jamie and we completely understand his determination to retain control of the brand. We wish him well.» (https://www.espn.com/espn/print?id=1882093&type=story)

After that, Black Box Distribution became the Fallen Footwear distributor.

Until April 11, 2016, the company worked for the benefit of all skaters, releasing shoes for skateboarding and not only on the principle of “from riders to riders.” But then the whole world saw Jamie Thomas post on Instagram and gasped – the Fallen brand closed.

It is with a thankful & humble heart that I announce that Spring 2016 will be Fallen Footwear’s last season. I would like to thank the past and present Fallen team, employees, distributors, and retailers. I’d also like to thank everyone that has ever bought a pair of our shoes or supported Fallen in any way over the past 13 years. The Fallen mission and goal has always been to work with skateshops and support skateboarding with everything we do. Unfortunately, this has become increasingly more difficult for skate shoe brands. Rather than waver from this mission, we are choosing to bow out. I encourage everyone to support authentic skate footwear brands as we wish them all the absolute best.

It was difficult for many to believe this, but the realities of being were such. Of course, Jamie himself did not disappear from the skate scene and began to engage in other projects. But for the Fallen, not everything was lost, you just have to wait.

January 1, 2018 is considered the official date when Town Connection acquired the Fallen Footwear brand and planned a total restart of the brand’s shoe collection the same year.

Today, the following characters are at the wheel of Fallen:

Jamie Thomas and Fallen are now connected only by history, because The Chief decided to no longer mess with his former brainchild and sent forces to promote his new brand of skate shoes STRAYE. But other Fallen riders still supported the brand’s reincarnation and are again flying the Fallen flag.

What products does Fallen produce?

Throughout its entire existence, Fallen has produced almost the entire range of things for skateboarding:

Today on the official website of the brand https://fallenfootwear.us/ there is almost everything that was once done under the Fallen brand, but shoe models occupy a special place there. Now the most popular models have been re-released, in an updated design and using modern technologies.

What Fallen sneaker models were re-released?

Bomber is a classic vulcanized sole model with one-piece toe. All sneakers in this series are equipped with an Impact Foam insole and are made of suede. The sole is made using Hell Drag Reinforcement technology.

Patriot is a model with a classic stitching nose, which is available both on a capsular sole with FLX-Flexology technology and on a vulcanized version. The heel of the shoe is made according to TrueFit technology, which ensures its tight fit to the rider’s foot.

Forte – the most close to slip-on skate shoes for better control over the board. The Impact Foam insole and vulcanized outsole with HDR technology allow you to feel the board well and not be afraid for the safety of your legs.

The Easy – the name of the model speaks for itself. Slip-ons and nothing more – just comfortable skateboarding. HDR vulcanized outsole and Impact Foam insole provide maximum comfort for any skateboarding style.

Phoenix – sneakers on vulcanized soles made of suede with canvas inserts. A full toe provides comprehensive control over the board when performing flips.

Trooper – the most voluminous of re-released sneakers with a single toe. Capsule soles, Impact Foam insoles, and special toe processing – all designed for better skateboarding.

Who is on the Fallen brand team today?

Almost all of the old riders today also ride for the Fallen. The full list of ambassadors, as they are called on the brand’s official website, includes the following skaters: